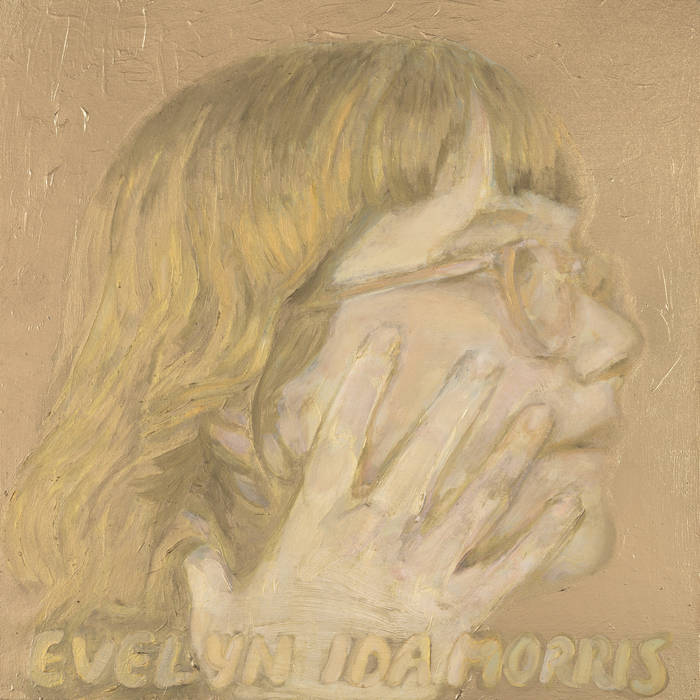 growdownforme Confusing and Grand and not an album for every day, but I keep coming back to it. I love listening to Wreck it (Gershwin Big) and straight into the manic next track. Favorite track: Wreck It.

Peter Hollo Just mind-blowing. After being the expert at loop pedal songwriting, layering percussion and vocals and other instruments, Pikelet became a full band, then a solo thing again, and now Evelyn shows that they are an extraordinary pianist and composer and can seemingly effortlessly craft beautiful songs out of this stuff.
I can hear Chopin and Debussy and Ravel along with jazz pianists I can't name, but also Evelyn's own compositional voice so clearly. Genius. Favorite track: Forecast.

Rule long time fan of Pikelet. this newbie is a left turn to folk jazz(?), which is an insipid description for a wonderful and challenging listen. great music to drive through the fog too, or lie in a hammock and absorb the complexity. love it. Favorite track: Forecast.

The other Christian McBride

A number of these songs don’t have words, because Evelyn Ida Morris didn’t know how to say out loud what they were feeling.

The album represents a significant departure from the looping pop of Pikelet, for which Evelyn is best known. It builds on the structural complexity of that project, but focuses wholly on piano – huge, wild, racing, dexterous piano.

These new works are lush, postclassical compositions, frequently referencing Debussy and Ravel. Thematically, they deal with the experience of being non-binary and making sense of that experience. Evelyn uses they/them pronouns and does not identify as female or male.

“All of the songs happened really quickly, during a time when I was attempting to find clarity around my identity,” Evelyn says.

“I didn’t know what I was feeling when I started making this album. I had a whole lot of unresolved feelings about being non-binary and about what that meant in the world, and I guess the album was working through that on the piano.”

Evelyn says the album is about “the spaces I perceive between my body and everybody else’s body”. It is about the way living outside the gender binary is not one thing but everything: it shapes all encounters with the world and its structures.

Evelyn wrote the album four years ago, before starting LISTEN, an advocacy group aimed at increasing awareness around gender politics in music. It took time for them to understand the feelings associated with the songs. “They felt like they were exposing a part of me I wasn’t ready to speak to, before spending a lot of time around gender discourse.”

The exception is the song “The Body Appears”, which was written in a single afternoon last April and which Morris recorded themself. “That song feels like I finally found words around my identity. It felt like a new character was being added to the album – a certain and protective one, so that the others didn’t feel so vulnerable anymore.”

Evelyn released their first album as Pikelet in 2007, and has since released four albums and two EPs under that name. They have won the Age Music Victoria Award for Best Experimental Musician and been shortlisted for the Australian Music Prize. They have toured extensively as Pikelet, and with other projects, including the hardcore bands Baseball and True Radical Miracle, and with the Ethiopian group Music Yared.

Although this album is a departure, for Evelyn it feels very familiar. “The piano stuff is more to do with a practice I’ve had since I was really little, that feels like it’s grown up inside me without the influence – or conscious influence – of other artists. It just feels like it’s always been there.”

The Body Appears was written, recorded and mixed by Evelyn Ida Morris in 2017. All other songs were recorded in 2014.

All songs written and performed by Evelyn Ida Morris. Synth on track 5 by Shags Chamberlain, baritone saxophone on track 6 by Steve Masterton and flute on track 10 by Nick Allbrook.

Evelyn Ida Morris, best known as Pikelet, is a gifted musician, celebrated for their dexterity across multiple instruments and for songwriting that is complex and structurally adventurous.

Evelyn uses they/them pronouns and does not identify as female or male. ... more

Bandcamp Daily  your guide to the world of Bandcamp